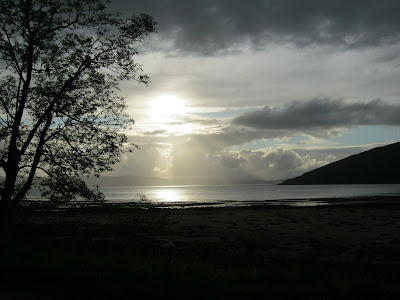 Have I ever mentioned that having secondary breast cancer (SBC) is a right bag of bollocks?  Well it is.  Look, I’m not denying that some good stuff has come out of it:  Early retirement from work – big tick, no longer worrying about who’ll look after me in my old age – big tick, people being extra nice to me – very big tick.  However, the bottom line is that sooner or later, given a lack of out-of-control double-decker buses or rogue elephants, cancer will be the thing that kills me.  And please, please don’t say ‘oh well, any of us could die at any time’ or I will have to set about you with a rancid kipper and a tray of used cat litter.

And of course it’s the same for all the other people with SBC who I’ve met (virtually and/or in real life) via Breast Cancer Care’s forum and a Facebook group specifically for people with secondaries.  Already this year some members of the Facebook group have died and, while no death is any more tragic than any other, I’ve been particularly saddened by the loss of Laurie.  I won’t be able to attend her funeral today as I’ll be back in the radiotherapy room, but I’ll be thinking of her, her husband and children.

Fourteen months ago when I was diagnosed with secondary breast cancer I was devastated, terrified and also mightily pissed off.  I turned to Breast Cancer Care’s online forum as an outlet for my shock and fear.  Luckily for me Laurie was an active member and, right from the start, she gave me the most incredibly caring, sensible and funny support.  Her unique mixture of wit, realism and kindness was instrumental in helping me get back on my feet and start living my life again (up until that point I had been trapped in a fog of fear, sherry and dreary daytime tv).  Laurie not only responded to my posts on the forum but also took the time to email and phone me.  She did all this even though she had a busy life and, of course, worries of her own.

And I am just one of the people she helped.  The comments on UK and American forums and also the Facebook group following Laurie’s death show that she made an impact on many, many people.  If you’d like to see more of her, she made a short film last year which can be seen here.

So I’ll be thinking of her and her family this afternoon while I’m being zapped at my radiotherapy appointment and will try to take a leaf out of her book by trying not to moan about the hand I’ve been dealt, making the most of life but also swearing my head off when the going gets tough.
Posted by Disco Del at 09:03