Is it really that time already?

The chemo trial I’m on calls for CT scans every twelve weeks to check how/if the swamp juice (TDM1 in my case) is working.  That’s fine by me.  I’d much rather run the risks inherent in regular bursts of radiation from the CT scanner than not know what is going on with my insides.  But it seems only five minutes ago that I was last scanned and bleating away about scanixety (the horrible waiting to hear what the scan has found).  But here I am again in scary land.  I celebrated my two year cancerversary last week (two years since diagnosis) with a CT scan.  Some time ago I was told that the average life expectancy for someone diagnosed with spread to another organ (lungs in my case) was two to three years.  So you can see why I am chewing my finger nails waiting to see the oncologist in two days time to find out the latest.

While I try to remain optimistic the fact is that at some point the chemo will stop working.  That’s the deal for those of us with secondary (aka metastatic) breast cancer.  If we’re lucky there’ll be another chemo or hormonal treatment that will hold things at bay for a bit but eventually we run out of options and the cancer comes out on top.  So, for now, I’m hoping and praying that my current chemo is continuing to give the cancer a bloody good slapping, and meanwhile the boffins in research labs develop more treatments or, dare I say it, even a cure.

While the above paragraphs sound pretty miserable (cancer is sodding miserable) I’ve actually been too busy of late to dwell on things too much.  I’ve been gadding here and there, resisting temptation and being insulted.

I spent a couple of days in beautiful Oxford.  I love old stuff so it was just my cup of tea.  Look away now if you prefer modern architecture: 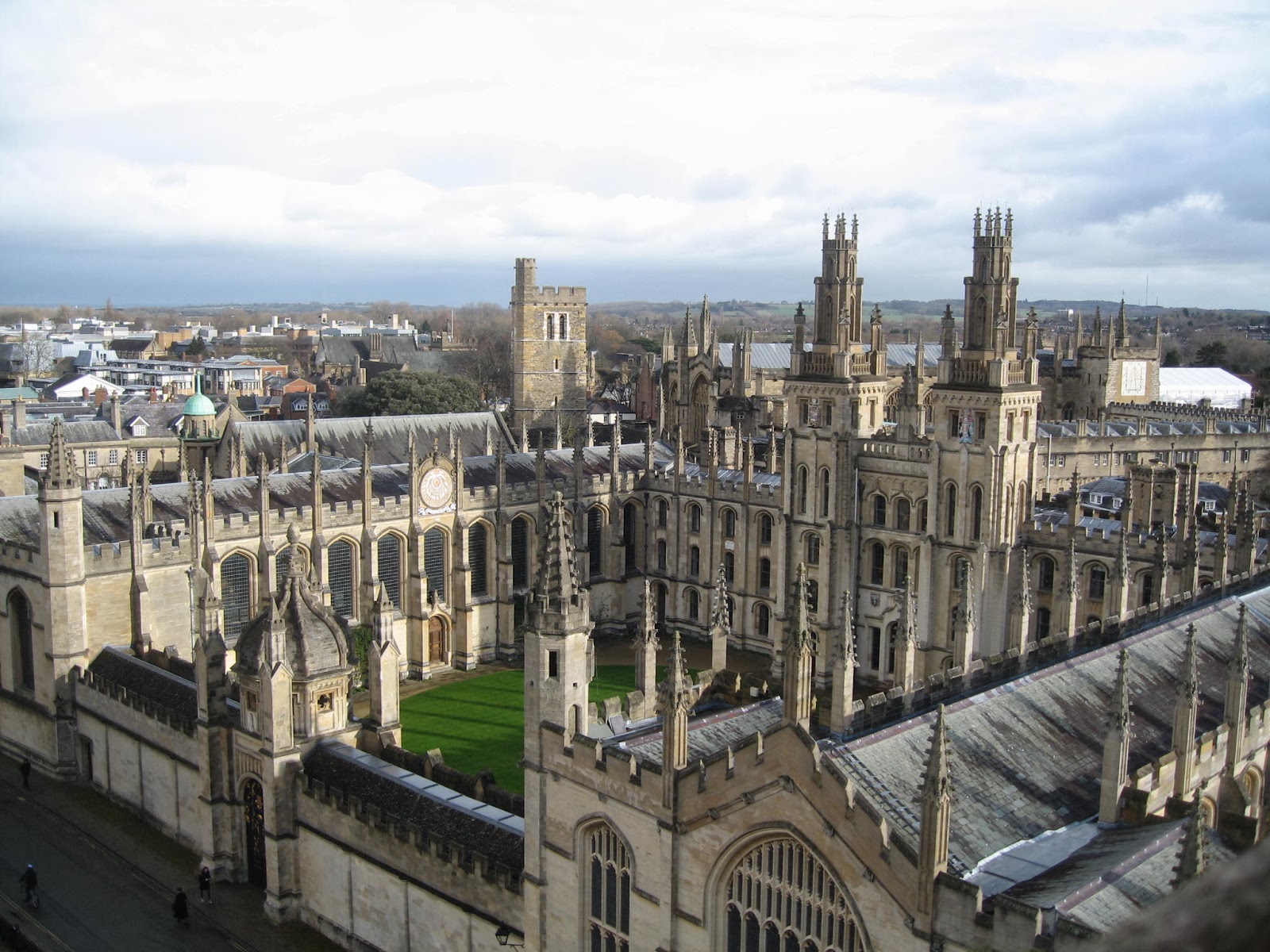 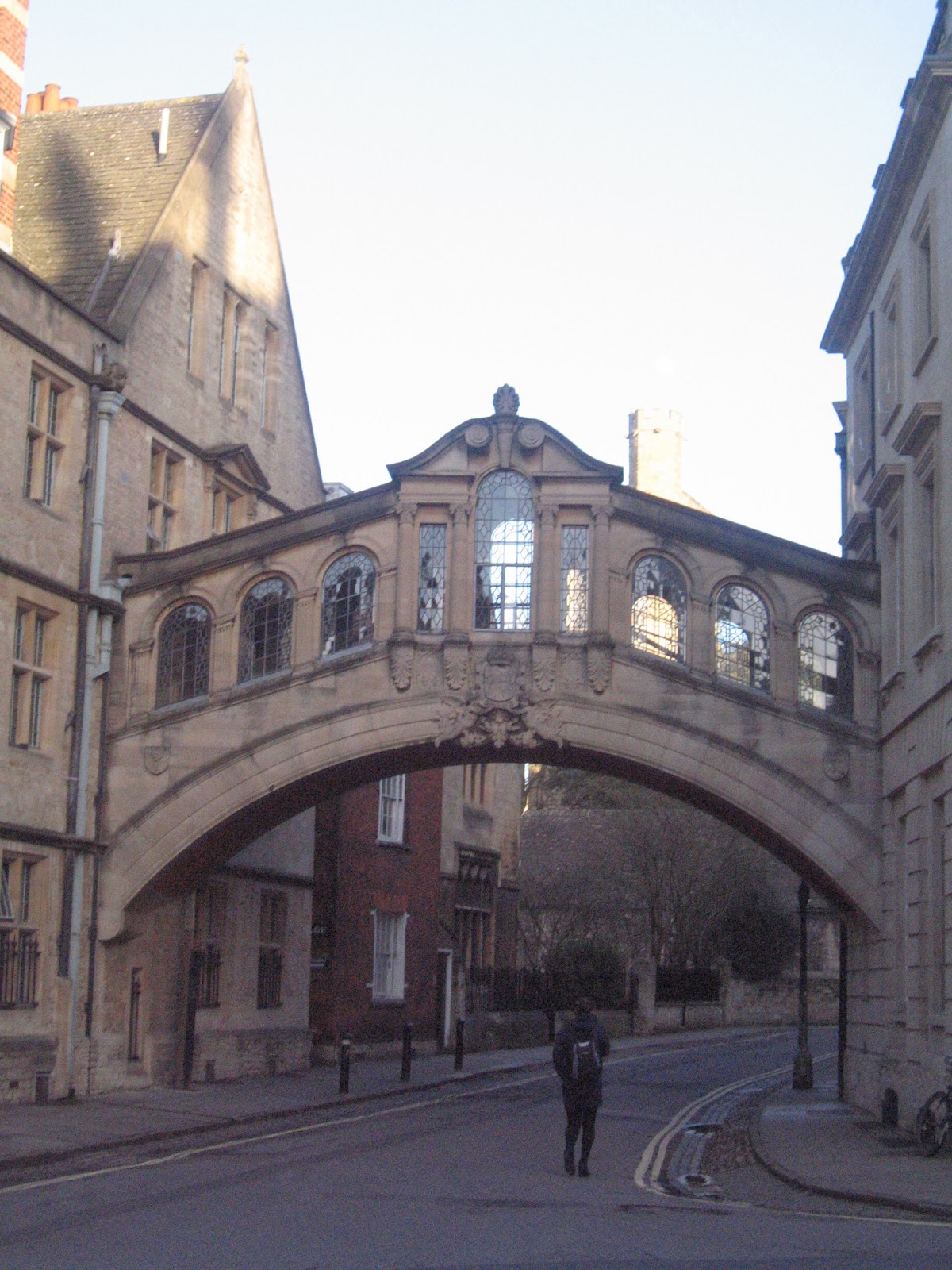 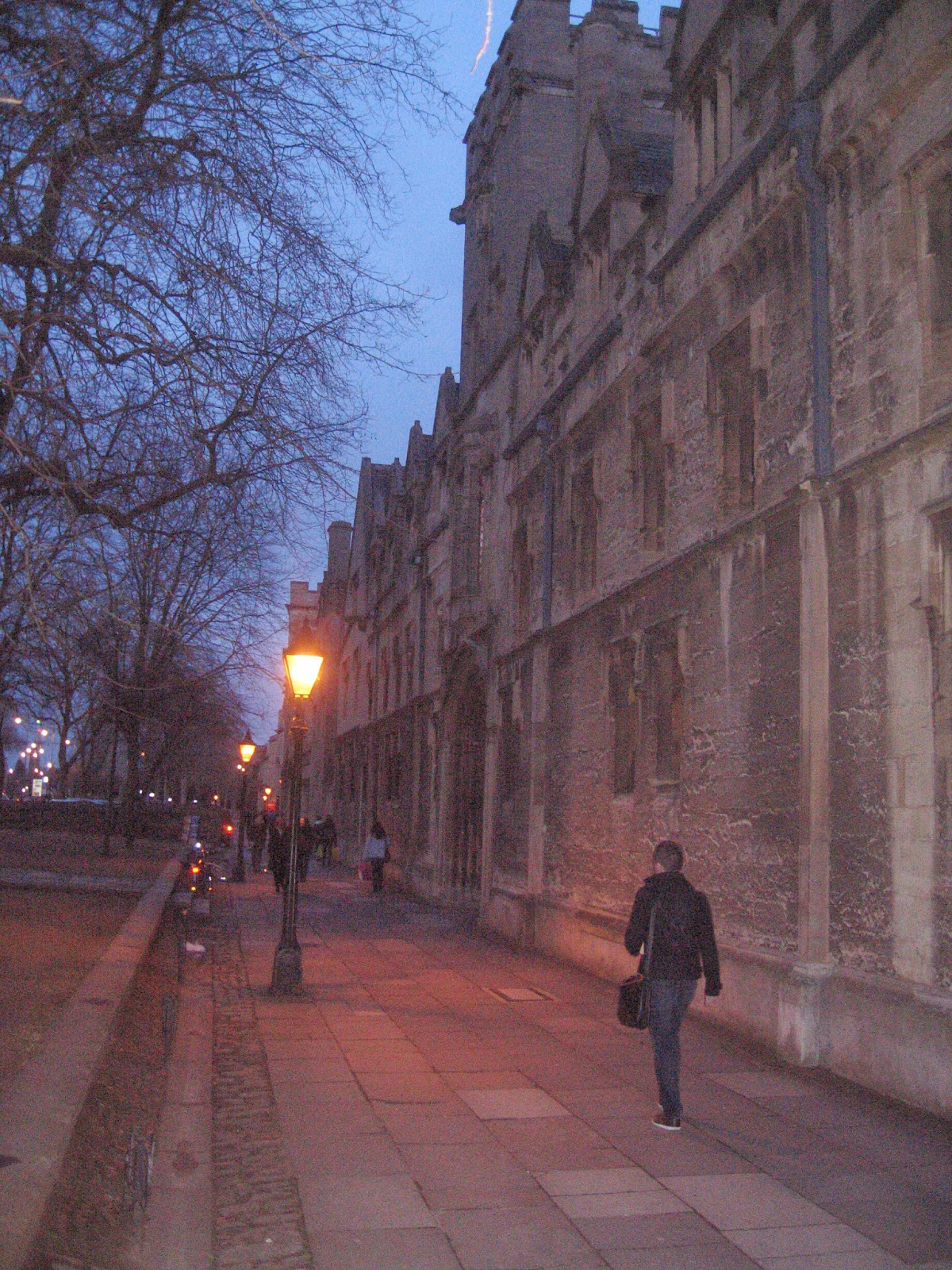 There were stacks of gargoyley things but these were favourites:

Also I spent time admiring the thoroughness of the road markings

and, oh my goodness,
Being insulted

I have been insulted by a complete stranger.  While I was out shopping a woman came up to me and said "ooh I do like your boots".  I smirked, lapping up the praise, only to be brought back down to earth with a bump when she added "I'd really like to know where you got them from, I've got wide feet and chunky calves too".

So that's my life at the moment, on the one hand anxiety and chunky calves but on the other poohing gargoyles and three-legged cats.  So, it's not all bad.