A thousand years ago (oh alright, last year) we had building work done at Discombobulated Towers which, although a lengthy and often infuriating process, resulted in me having the Best Kitchen in the World (I might be a tad biased on this one).

The only problem has been the total destruction of my garden.  The tiny garden was the only place the builders could store their materials.  So it went from something like this 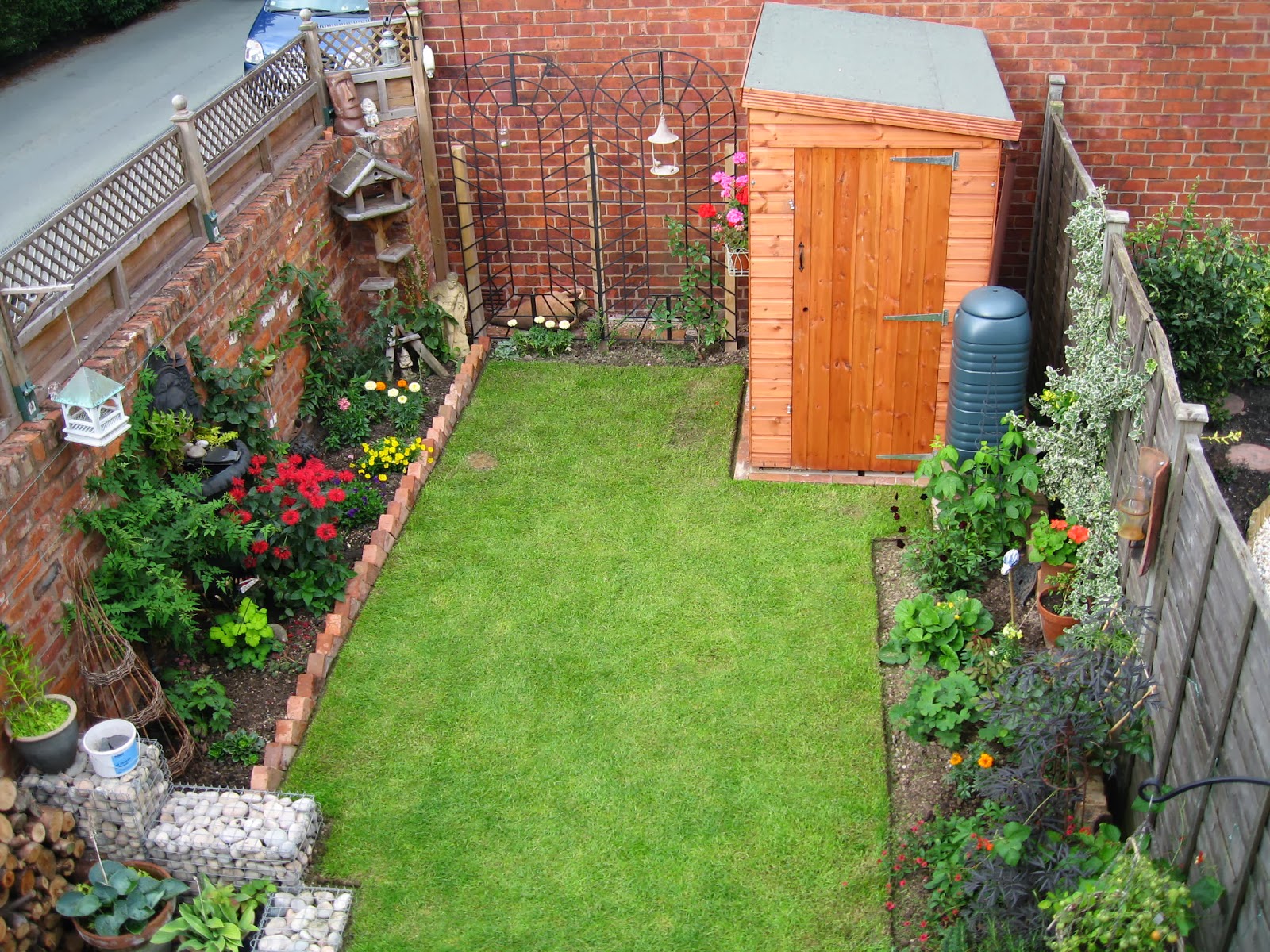 to utter devastation.  However the builders finished and moved out months and months ago and yet the garden still looks like this 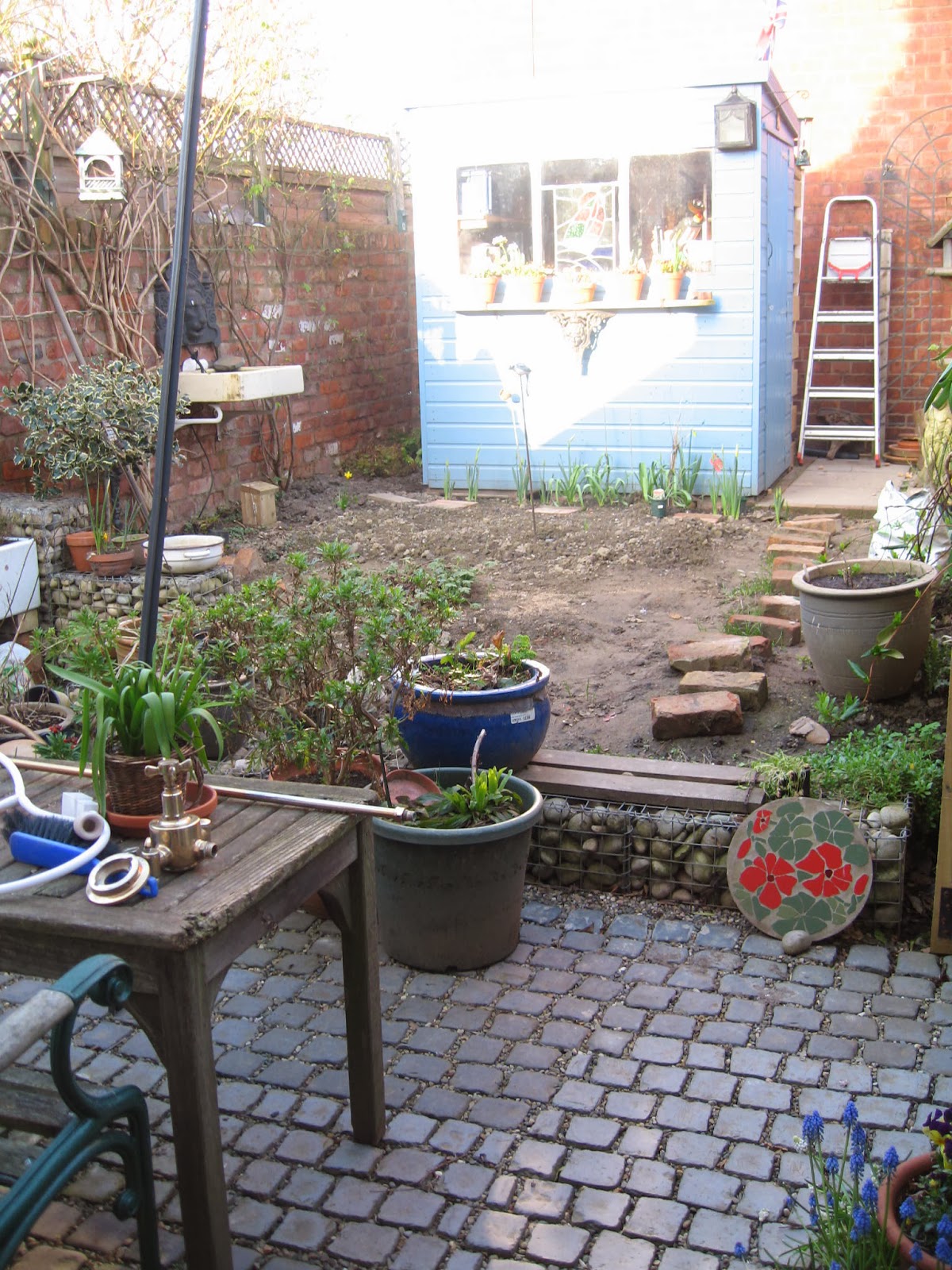 Given that the other-half used to garden for a living this is a very sorry state of affairs.  Initially he claimed to have gardeners block, then he told me he’d lost his gardening mo-jo (full marks for inventive excuses).  Then, just as he’d got his motivation back, the rain started.  It rained cats and dogs and rats and elephants for months and months and months.  Well now the deluge has ceased and, by happy co-incidence, the other-half has next week off work.  He has promised that I will have a garden by the end of next week.  So I’m using this blog to encourage* him.  I will post another picture at the end of next week so you can see if he’s kept his word.  Gardner’s block my arse!

*I say encourage, I mean, of course, threaten.

My old chum Al is running a half-marathon in June and will be raising money for Breakthrough Breast Cancer, a charity which, among other things funds the development of new treatments.  If anyone has any spare bundles of cash lying around you can sponsor him here.

Actually I'm not telling the entire truth when I call Al an old chum.  He is, in fact, my ex-husband. Still, water under the bridge and all that.  Running a ridiculous distance for a breast cancer charity is a lovely thing to do.  Smiley face.  And of course I wouldn't dream of standing in the crowd waiting to trip him up.  Or would I?  Sinister laugh.  I only say this to encourage him*.  See, now I've planted the seeds of doubt in his mind the least you could do is sponsor him.  No pressure.

*I say encourage, I mean, of course, threaten.