I’ve been gadding about all over the countryside again.  That’s my excuse for not posting recently.

Apologies for anyone left in the lurch about my latest CT scan results (although I did plaster it all over Facebook).  I've seen the oncologist and there was no change in the cancer, in other words I'm classed as stable (for now) and I can carry on with my current treatment.  This made me very happy.  I would have been even happier if the cancer had shrunk but that’s just me being greedy.

I recently posted a blog entry for Vita, Breast Cancer Care’s on-line magazine, you can read it here.  However, it’s mostly just me whinging on about waiting for scan results which, if you’ve read this blog for any length of time, you will have already endured several times.  So, here’s a get-out-of-jail-free card, you are excused reading the Vita blog.  I’m good to you, I really am.

Anyway, since getting my latest test results I’ve been here, there and everywhere. Well, Birmingham, Yorkshire and Cornwall to be precise.

I went to Birmingham to meet up for lunch with several other women with secondary breast cancer.  It was great to put faces to names (we knew each other from an on-line group) and chat about this, that and the other – and not solely cancer.  While I wouldn’t wish this sodding disease on anyone it’s a blessed relief to talk to other people who know exactly what this whole stage IV cancer malarkey is like.

After that I went up to Yorkshire and what a lovely county it is.

First of all we went to the north bit of Yorkshire for a very happy, joyous wedding.  I can safely say this was the only wedding ceremony I've attended where the vicar (a Benny Hill look-a-like) threatened to kill the bride for laughing.  Then on to the west of the county to see my aunty and cousins.  It was a fantastic visit and I hope to go back  again soon to inflict myself on my long-suffering relatives some more.

Then there was just time to squeeze in some hospital appointments (physio and chemo) before dashing off again, this time to Cornwall, where the sun shone and I did lots of Cornwally things which included visiting lovely villages like this one, 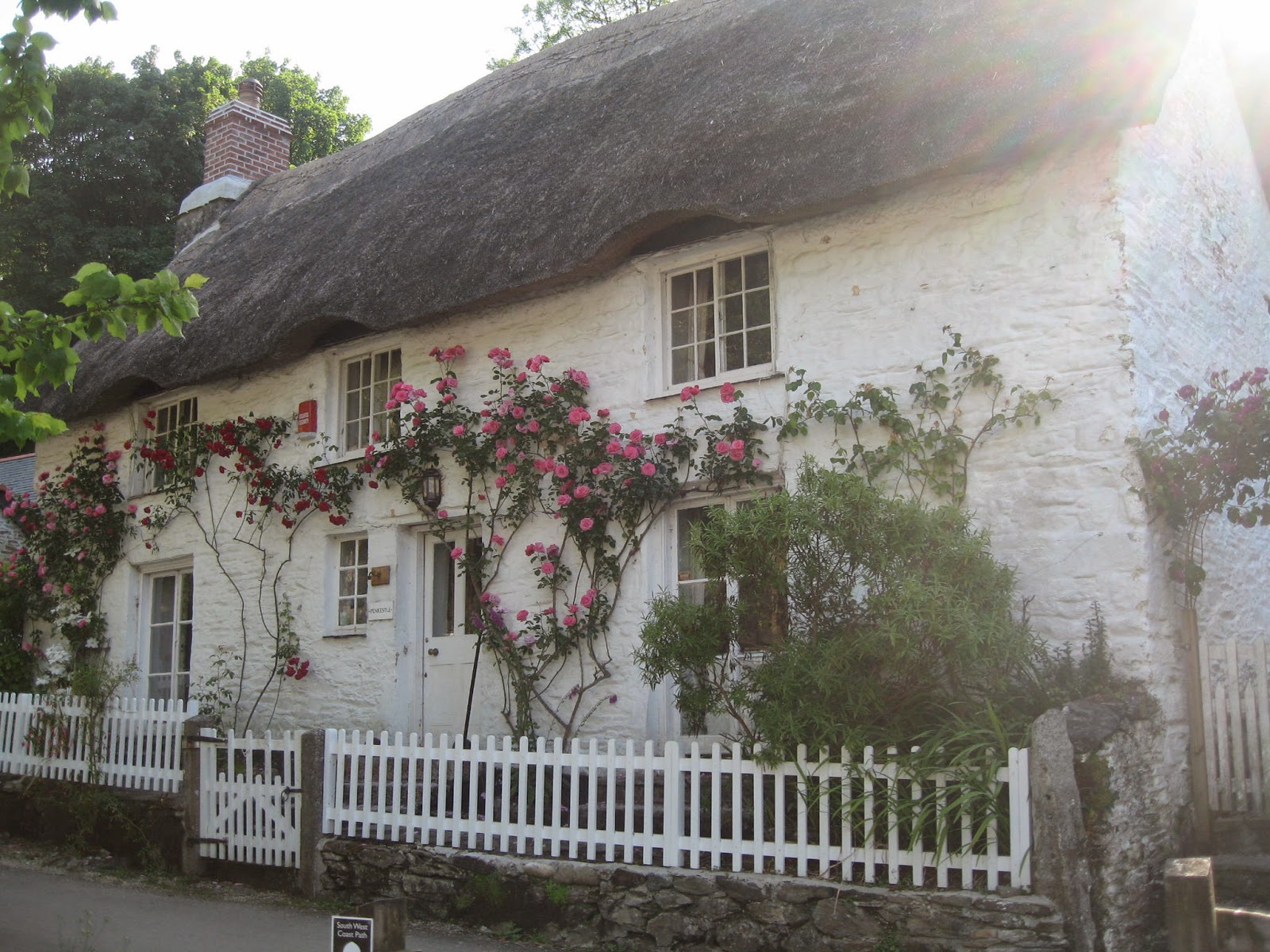 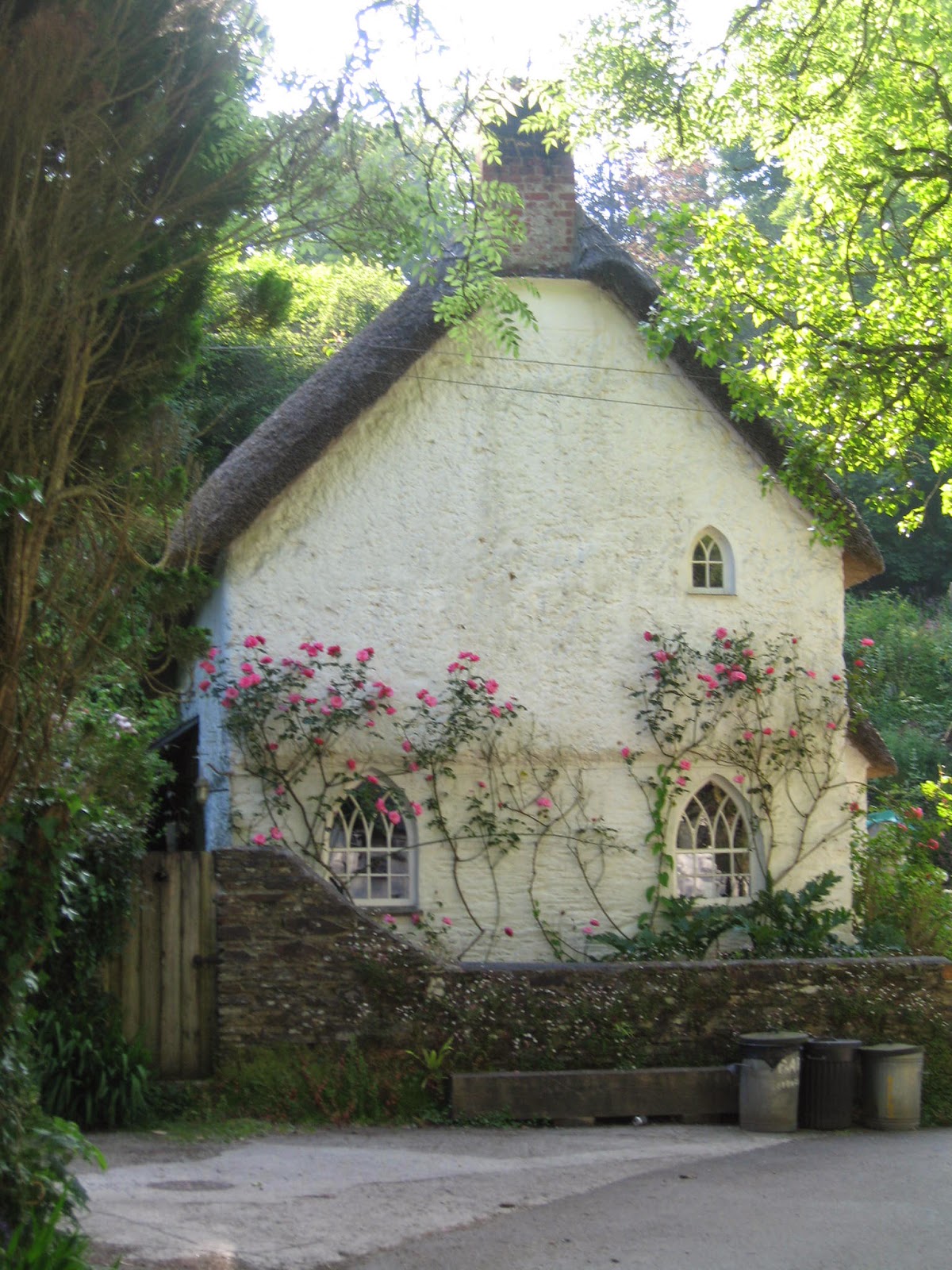 and making childish jokes about gardens. 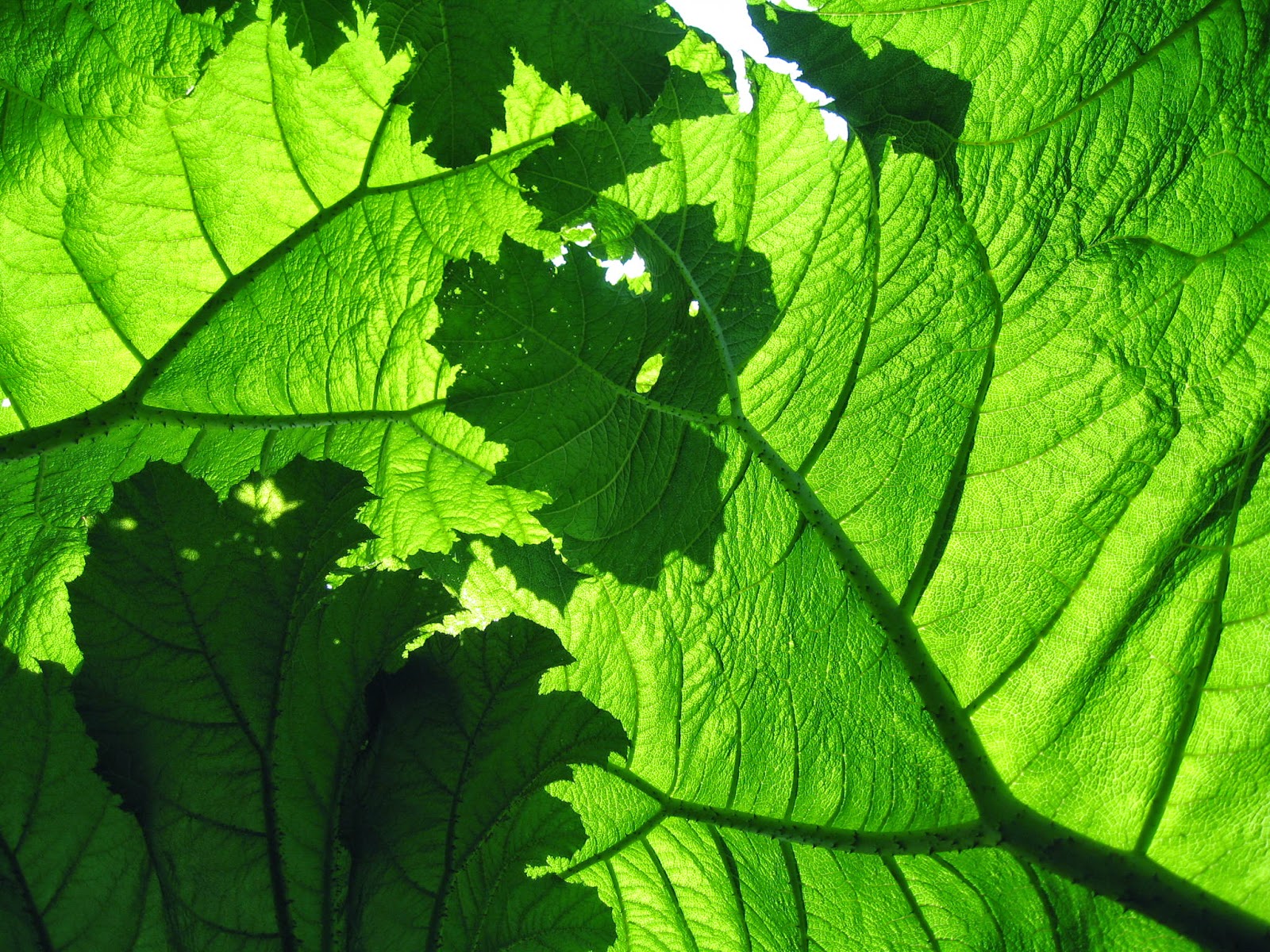 The photo above was taken in the stunning gardens at Trebah.  There's a number of huge plants called gunnera there.  You could walk though a tunnel of them.  This walkway was named 'gunnera passage' which really does sound like some kind of embarrassing disease that you'd put off going to the doctor about until the itching really was unbearable.

I was in Cornwall with the other-half, two of his sisters and their husbands.  I'm afraid they led me astray and drink was taken.  I had a brilliant time, the sort even having just one toilet between six adults can't spoil (Bear Grylls has got nothing on me).  I'm not sure whether the highlight of the stay was the other-half slumping over the stable door to our cottage in an effort to make passers-by think he was dead or the time when he, half-cut, decided to drop his trousers to show off his knees - which were stained a patchy rust-brown by his cack-handed and ill-advised use of my self-tan lotion.  Happy days.

Anyway, I'm now back home surrounded by sisters (all three of them are in Shropshire at the mo) and enjoying the sunshine.  Don't worry I'm sure I'll revert to my normal moaning for the next post.  Later taters.